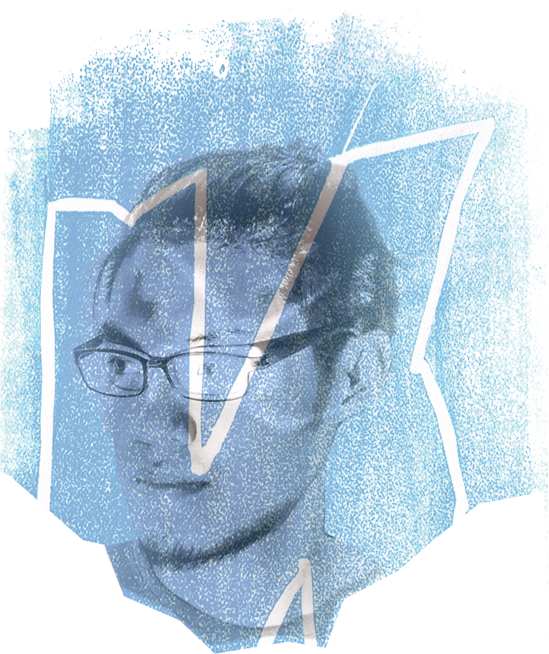 Tan Tuan Hao (b. 1986) is a musician and artist who works primarily as a composer and performer. As a composer, Tuan Hao has collaborated widely with ensembles such as: Esbjerg Ensemble (Denmark), Bergen Girlsâ€™ Choir (Norway), Ensemble Mosaic (Germany), Ensemble TM+ (France), and Ding Yi Music (Singapore). His work also extends to theatrical and film productions, encompassing collaborative projects with LASALLE College of the Arts (Singapore), and the National Film School of Denmark.

His interests in music composition lie in the intersection of musical and dramatic expression, with a particular emphasis on developing new ways of expressing musical and dramatic meaning through performance gestures that combine musical, sonic, verbal, and visual elements. Tuan Hao also works with live improvisation, combining live performance with real-time audiovisual processing.

Tuan Hao has studied with composers such as Chong Kee Yong (Malaysia/Singapore), Lindsay Vickery (Australia) and Jeppe Just Christensen, Hans Abrahamsen and Bent SÃ¸rensen (Denmark). At the present moment, he is a composer in the soloist class at the Royal Danish Academy of Music, Copenhagen.

In Greek mythology, Lethe is a figure who is both the river of forgetfulness in the underworld and the goddess of forgetfulness. When the souls of the dead drink from the waters of the river, they forget their past lives.

In Chinese mythology, there is a bridge in the underworld that souls have to cross to be reincarnated. An old woman, Meng Po, lives by the bridge and brews a soup, that souls must drink before being allowed across the bridge. Drinking the soup causes souls to lose all memory of their past lives.

Forgetting and boundaries form the background of this chamber opera. Death can be defied, boundaries can be crossed, and the dead can be recalled; as long as we remember. Seshat – the goddess of scribes from Egyptian mythology – recorded, in writing, the life of the newly-dead, lest they were forgotten. Neither water nor boundaries, but forgetfulness makes death irrevocable, both physically and spiritually.

In this narrative, a pair of lovers are met with forgetfulness. They are at the borders between this world and the next, and once they have crossed over the boundary, they can never return. Even there, they begin to feel the power of forgetfulness, as language and rationality dissipate. But unlike many others, who simply lose or surrender their memories, this couple has a strength that no one else possesses. A strength that allows them to hold on to their identity, that allows them to remember.