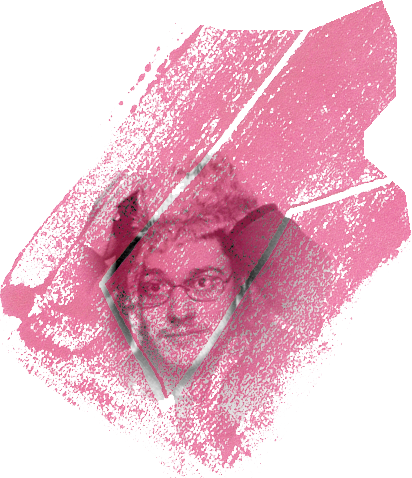 Alongside his musical output, Ricardo is part of a long-standing artistic collaboration with artists Swami Silva (BR) and Nuria KrÃ¤mer (ES/DE). Presently, he is enrolled on a doctoral program at Kunst UniveritÃ¤t Graz (Austria)/ZHdK and teaches interpretation of new music and experimental orchestration in the new music department at Zurich University of the Arts.

From 2017 Ricardo will be the Artistic Director of Ensemble Lemniscate (CH).