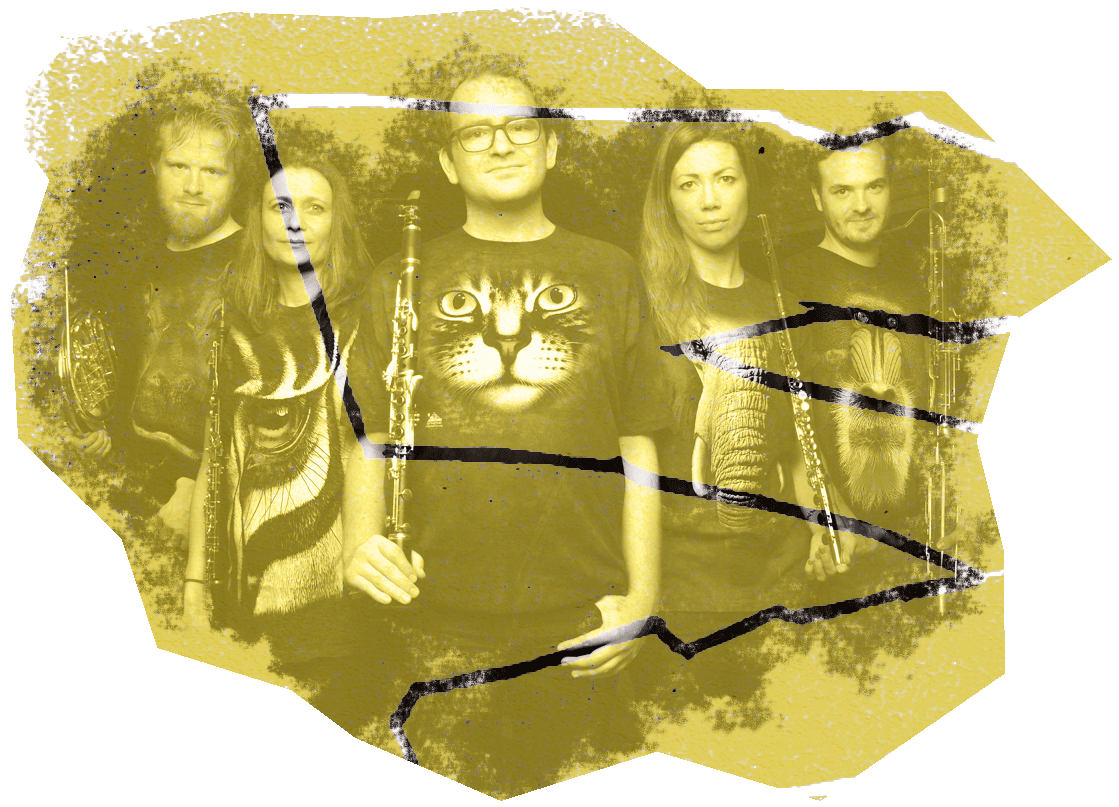 The wind quintet Opus Zoo was formed in the autumn of 2013, and consists of Linnea VillÃ©n (flute), Birgitte Lindum (oboe), SÃ¸ren-Filip Hansen (clarinet), Lars Mathiesen (bassoon) and ThorbjÃ¸rn Gram (horn). Opus Zoo participated in the Danish Radio P2â€™s Chamber Music Competition and is entirely made up of professional, classical musicians.

The quintet have been on tour with LMS (an art space and organisation for musical development in schools), and during the season 2015/2016, played 16 school concerts across the country. They have also been selected to participate in the upcoming season 2015/2017.

Opus Zoo have played concerts in Ribe Cathedral, the MÃ¥lev Music Association, Saint Markus Church and at the Technical University of Denmarkâ€™s annual party where members of the royal family were present.

Opus Zoo enjoy playing pieces for quintet by, for example, Carl Nielsen, Luciano Berio and Flemming Weiss, but are accomplished in the whole quintet repertoire.