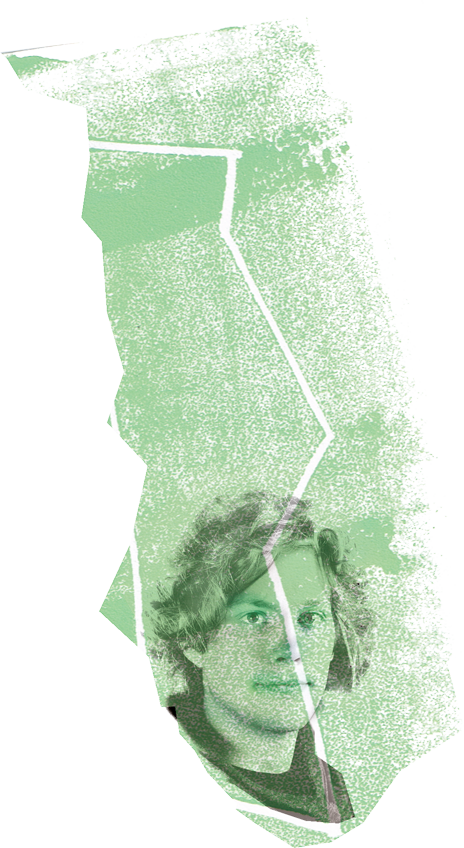 Olle Petersson (b.1985) is a Swedish composer and musician from Gothenburg, working with the endless world of synthesised sounds. Using modular synths, samplers, raw electronics and computers, he creates a sonic escape of noise, drones and quirky sounds.

Olle SundstrÃ¶m (b.1989) is a Swedish composer and musician originally from Uppsala. He has lived and worked in the north of Sweden and is currently based in Gothenburg. His music embraces improvisation, pluralism and the human voice in both it’s most powerful and fragile state.

Closeness and vulnerability. Naked and circumscribed 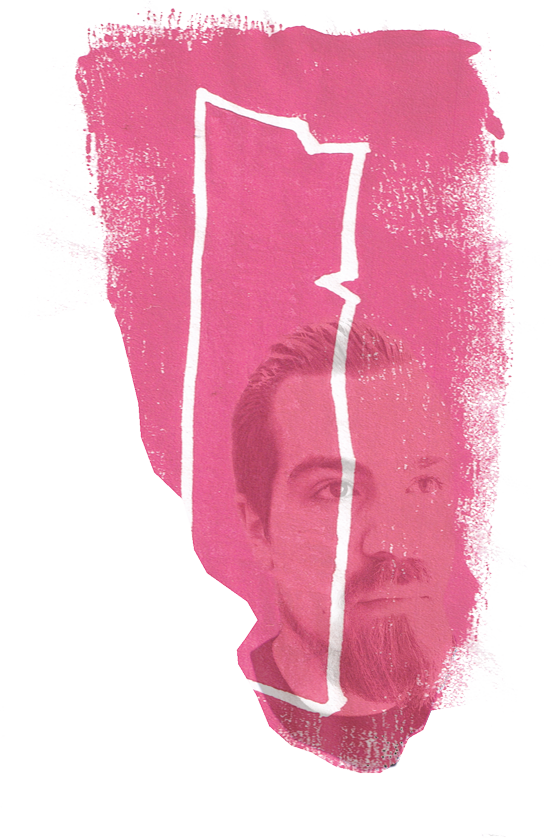