Niilo Tarnanen (born 1987 in Espoo, Finland) is a composer whose manifold works, from a musical card game to Christmas carols, from a soundscape to a protest cantata, are inspired by the self-contradictory and chaotic life experience of an animal called human. His recent work focuses on the relationship of perceived sound and conceptual thinking.

Highlights of Tarnanenâ€™s output include Schwebe (2013) for sixteen musicians, premiered by Avanti Chamber Orchestra, and the electroacoustic quartet KÃ¤Ã¤n (2014), premiered by defunensemble. Besides Finland, his works have been performed in France, Germany, Lithuania, Estonia, Sweden, Australia, and Denmark.

Tarnanen received his MMus degree at the Sibelius Academy, University of the Arts, Helsinki in 2015, majoring in composition with prof. Veli-Matti Puumala. Prior to this, Tarnanen studied composition with Lauri KilpiÃ¶ and Jukka Koskinen.

Tarnanen is the chairperson of Korvat auki, a society of young composers based in Finland, and he is a founding member, vocalist and bassoonist of Korvat auki ensemble, a group for improvised and experimental music. 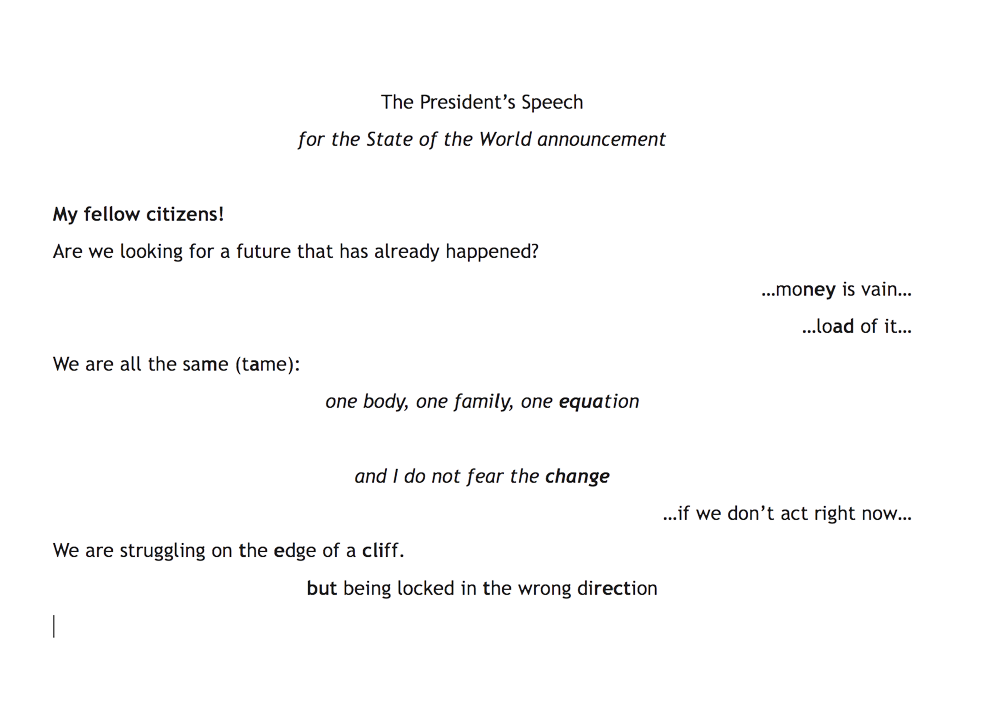 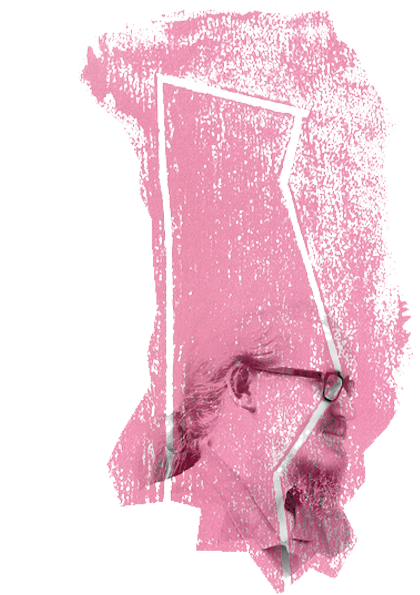