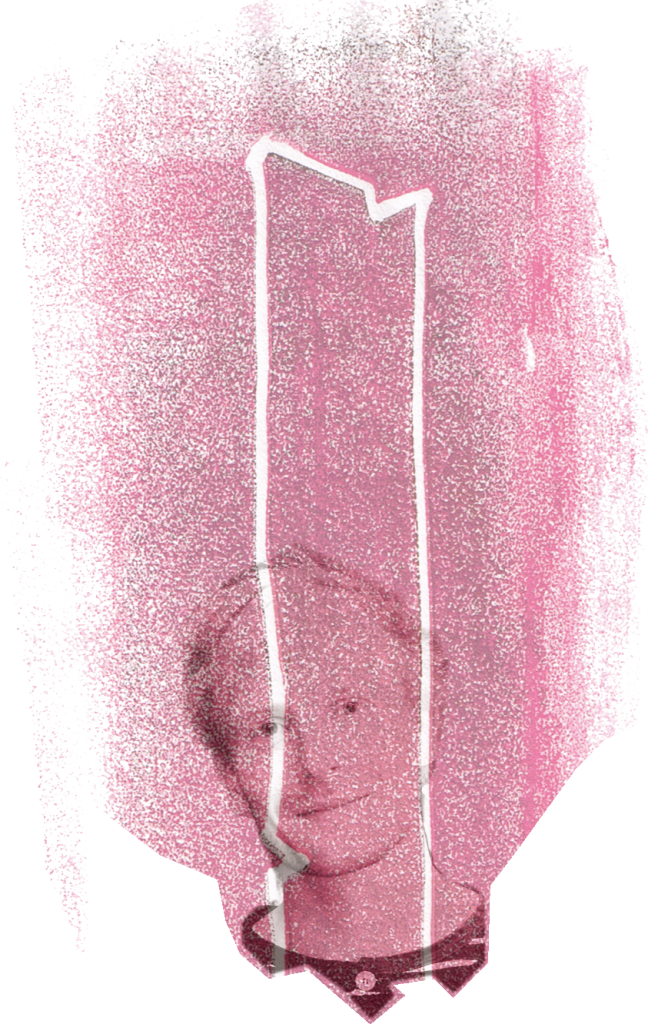 Born in Helsinki in 1988, Lauri Supponen grew up in Brussels and studied composition in London and Berlin as well as in his current home town. Lauri also plays the oboe and double bass. Lauri writes music as a continuum, cutting pieces out every now and then; the previous works affecting the following and vice versa. A warm thank you to Johan Tallgren, Viitasaari Time of Music festival as well as Ensemble Modern and their conductor Franck Ollu for their support in birthing fix.

A few entries from my composition diary in dialogue form, where two imaginary characters Exquilax and The Pointing Hand discuss fix in February 2015.

– â€œFor shits and giggles: what does unisono mean? What does it communicate, where do you go from there?â€¨â€

– â€œA unisono is a paradox. The whole ensemble sounds like one instrument, or at least like a single line. The contrary would be that every instrument sounded like two, such as in George Benjaminâ€™s Viola, Viola, which occasionally sounds like one single instrument or like a string orchestra â€¦ A concerto for a rainbowed line, playing with repetition and variation â€¦ and thereâ€™s ample time for development.â€¨â€

â€¨â€¨- â€œSide-effects from fasting. Sori. Youâ€™ll be happy to hear this will soon be over!â€