Ilkka Hautala is an artist crossing the fields of expression, always carrying with him the art of speech. He is a teacher of dramatic arts and his thesis was on improvised poetry, with which he has been working on the stage, with music, and now with film.

I enjoy making videos. As simple as it is, capturing something, regardless of the format, intrigues me. Foremost, I enjoy working in a small group, where there are no specific roles, just a specific goal. My latest project, is a short documentary series, partly funded by Finnish National Broadcaster Yle. The series was shot together with my colleague in Macedonia in spring 2016. You can find it on Youtube under the user: ProjektiMakedonia. Final year student at Metropolia UAS, Helsinki, studying film and television. 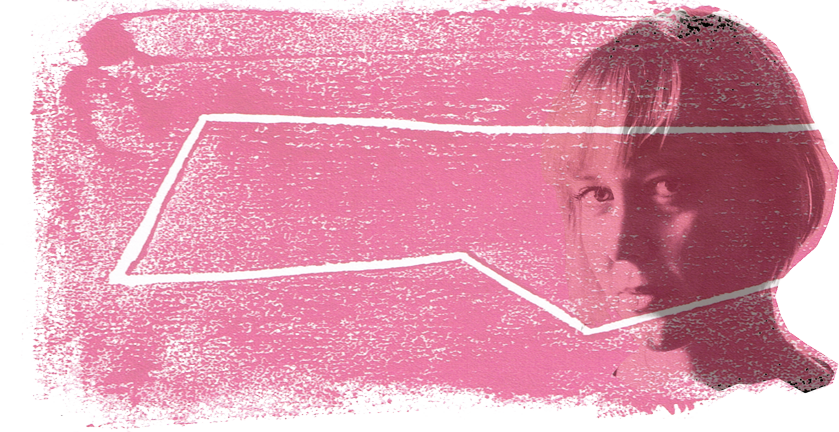 Saara Viika (b. 1988) is a Finnish cellist born and raised in Helsinki. She graduated from Metropolia University of Applied Sciences in 2015 where she studied the cello with Tapani Heikinheimo and Samuli Peltonen. She has also studied at The Royal Danish Academy of Music in Copenhagen with professor Morten Zeuthen, not to mention her background in visual arts. Though classically trained, her main interest has always been good music and sound, regardless of genre. Saara is experienced in contemporary chamber music and has, for some time now, been gathering experience in free improvisation. She is also influential in a number of traditional popular music groups in Helsinki. Her deep relationship with literature, growing interest in video art and passion for observing people is the base for this particular project. Saara has also collaborated intermittently with video artist, Ilona Raivio, for the past ten years.

The whole idea of the Improvised Portraits relies heavily on improvisation. During the making of the different parts of this â€super portraitâ€ the improvised nature of encounters between people becomes important. This multidisciplinary work is entirely created during the last few days of the festival in Aarhus. The poems are improvised at the moment of meeting and filming the subjects. The project has been created twice before in The Hague and in Helsinki, in 2015. Portraiture investigates the subject of the portrait in some deeper sense. Its purpose is to capture the personâ€™s â€œairâ€, i.e. personality, something that is hard to put into words.

Improvisation as a practice works on a subliminal level, and is therefore a good medium when seeking to capture the immaterial essence of the subject of the portrait. Portraiture is a strongly layered art form where the artist and the audience are interpreting the portrait through their own experiences. The subjects of the portraits are also posing as who they are or who they think they are. This creates a triple layer. We cannot see ourselves from the outside and thus the portrait is partaking in the creation of the subjectâ€™s idea of their own identity. Executing the piece in collaboration with other artists gives the portraits a greater accuracy: the combination of everyoneâ€™s interpretation of the subject grants the work the possibility to reveal the subject’s core.