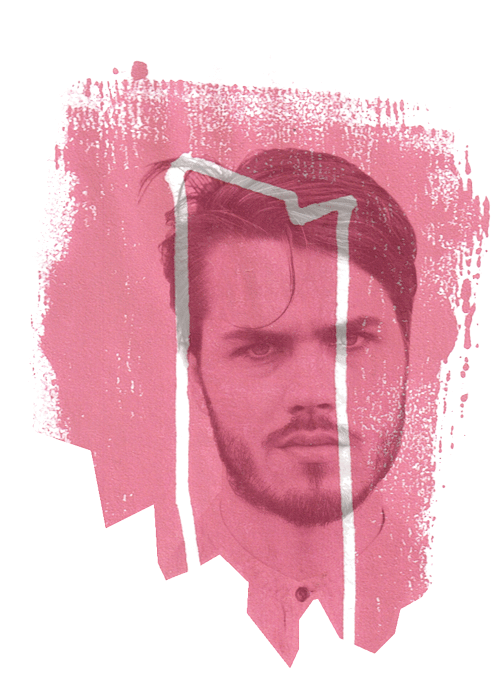 Haukur ÃžÃ³r HarÃ°arson (b. 1989) studied composition at the Icelandic Academy of the Arts with Atli IngÃ³lfsson and at the Conservatorium van Amsterdam with teachers Richard Ayres and Wim Henderickx. He has also studied Sonology at the Royal Conservatory of the Hague. In addition to this, he has received individual lessons with Brian Ferneyhough, Johannes SchÃ¶llhorn, Dmitri Kourliandski, Chaya Czernowin and Mark AndrÃ© during various masterclasses and workshops.

Haukur is also a member of Errata Collective.

Through the whole fabric of my being is a piece concerned with memory. It focuses on an attempt to grasp an idea, that somehow always seems impossible to grab. When a semblance of what the idea is finally comes to light, it immediately starts to crumble and fade away again; gone forever.