FjÃ³la Evans (b. 1987) is a composer and cellist originally from ReykjavÃ­k, Iceland, who writes both electronic and acoustic music. She has been commissioned and had music performed by ensembles such as the JACK Quartet, Contemporaneous, Bearthoven trio, and Architek Percussion. Her work has been featured on the MATA Festival as well as the American Composers Orchestra’s SONiC Festival. Current projects include commissions from ViÃ°arneisti duo, Bang on a Can All-Stars pianist Vicky Chow, and an evening long work for cello and electronics based on Icelandic folk songs.

As a performer, she has presented her own work at the Cluster Festival of New Music, nÃºna (now), and at Toronto’s Music Gallery. She has performed with ensembles such as Hotel Elefant, singer/producer Lydia Ainsworth, and Bing & Ruth. A graduate of McGill University, where she studied with cellist Matt Haimovitz, FjÃ³la recently completed her master’s degree in composition with Prof. Julia Wolfe at NYU Steinhardt. FjÃ³la was the winner of GroundSwell’s Emerging Canadian Composers Competition, and recently collaborated with instrument maker Merche Blasco on a piece for three sopranos and theremin orchestra. She has participated in the Bang on a Can contemporary music festival in Massachusetts, both as a composer and as a cellist, and has attended residencies at the Banff Centre for the Arts, and the Old School Arthouse in HrÃ­sey, Iceland. Her work has been supported by the Canada Council for the Arts, the Ontario Arts Council, and the SOCAN Foundation.

Augun (the eyes) is a piece from Ã–lduvÃ­sur; a multi-movement work for cello and electronics based on Icelandic folk songs. The piece takes its compositional structure and motivic inspiration from the Icelandic lullaby VÃ­sur Vatnsenda RÃ³su. The lyrics to this traditional lullaby are a love poem written from the woman’s perspective, describing her love as a coveted object of beauty. My intention is to keep the spirit of the original song but to transform it into a darker and more complex sound-world. One of my techniques is to use motifs from the song, isolate the different lines in each one, and then rearrange them on a constantly shifting time-line. This results in the motifs overlapping in strange ways to create a surprisingly dissonant harmony, while still retaining the melodic content of the original. 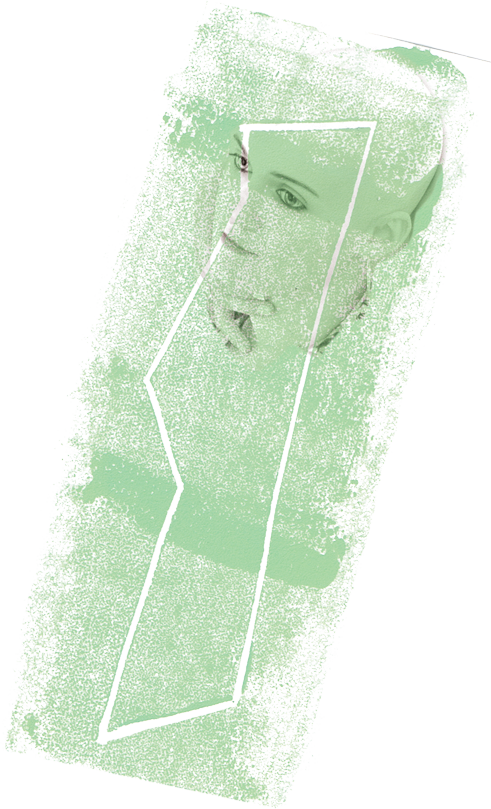