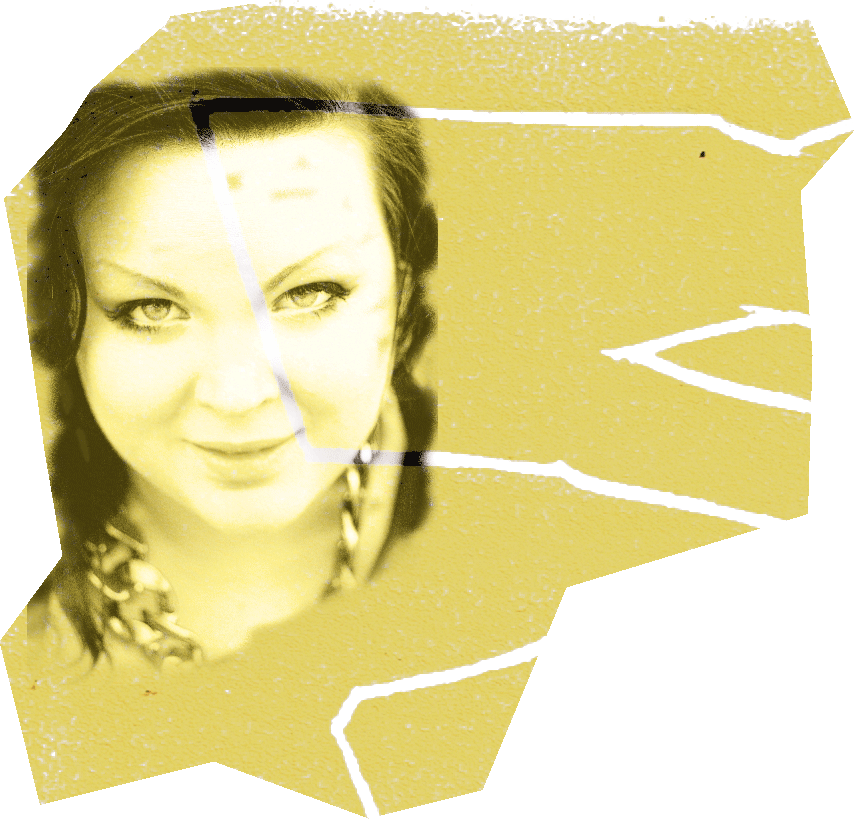 In 2015, I began my masterâ€™s degree in opera at the Academy of Music and Drama in Gothenburg, Sweden and in February 2017, I will be playing the role of second handmaiden in Elektra at the Gothenburg Opera. I attended Stockholmâ€™s Opera Studio and I have trained in New York and Frankfurt with coaches such as William Hicks, Anna Sims, Gerald Martin Moore and Alessandro Zuppardo. In Scandinavia, I have worked with Susanne Resmark, Helena DÃ¶se, Lena Nordin, Ingrid Tobiasson, Susann Vegh and Annalena Persson, to name a few.

In 2013, I had my London debut as Ulrica in Verdiâ€™s Un ballo en maschera (A Masked Ball) at the Kingâ€™s Head Theatre with Opera Up Close. In autumn 2014, I had my Swedish debut playing the role of Agnese in Belliniâ€™s opera Beatrice di Tenda with The SÃ¶dertÃ¤lje Opera, which was also performed at the Stockholm Concert Hall. In 2010, I was a soloist on Krzysztof A Janczak’s CD Le Cirque de la Lune and, in 2007, I composed and produced the Opera of Myths in Stockholm.   In 2015 I produced, together with my amazing mentor Madeleine Uggla, the show In the Shadow of Thiel, with songs composed by Hugo AlfvÃ©n to poems by Ernest Thiel. I wrote the script with Michaela AlfvÃ©n who was also responsible for direction and on piano was the wonderful Teres LÃ¶f.