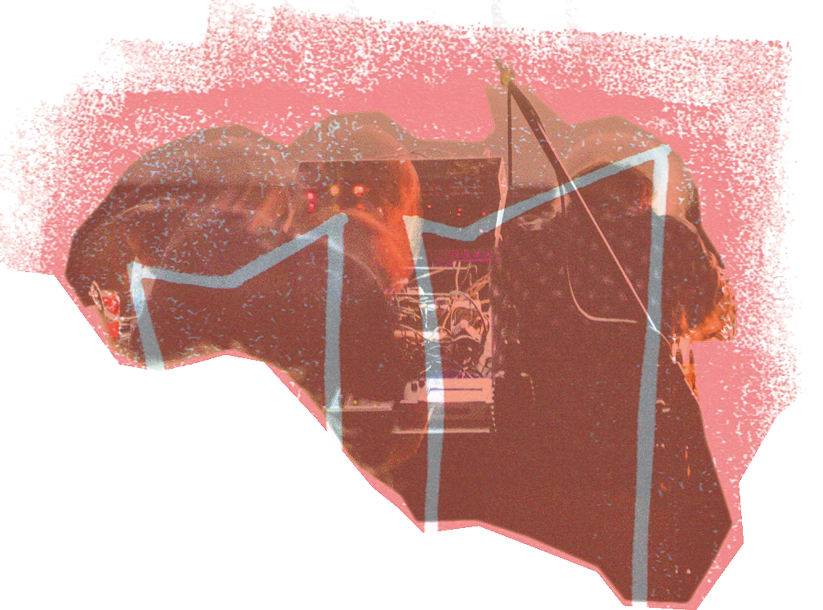 â€¨Destroyer 2048 depicts a total codependency of sound and video. Together sound and video form a closed system, in which every change is simultaneous in them both. It is an analog live performance based on the manipulation of electricity by a number of devices. The limits of the devices will be tested by the feedback loops that are formed between them. The electricity will be converted into visible light via a video projector and into sound via loudspeakers.