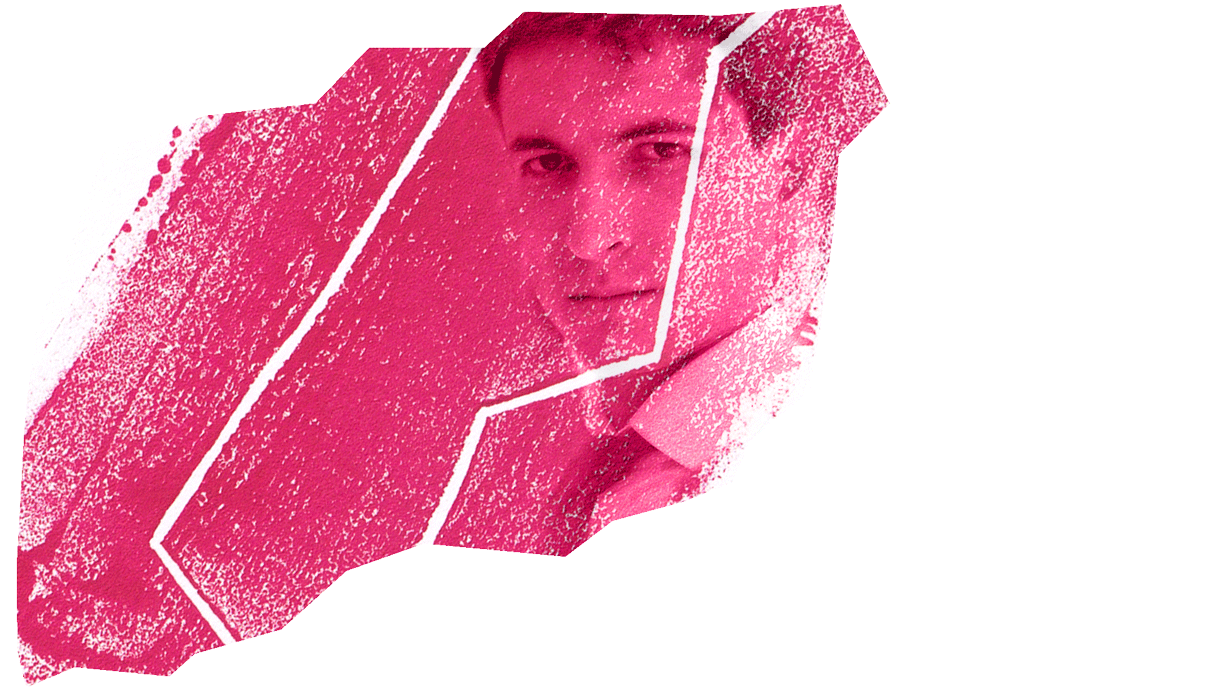 Daniel Moreira (b. 1984, Brazil) is a conductor and composer of contemporary classical music.

As a conductor, Daniel has studied with Robert Carnochan in the United States, with Lorenz Nordmeyer in Germany and with Michael Luig in Italy. He specialises in a contemporary repertoire and has had the privilege to premiere works from a great number of international composers ranging from opera and musical theater to orchestral and ensemble works. He founded and conducted the ensemble Volumina Consort (Germany) and is a current member of the Ensemble Lemniscate (Switzerland). Furthermore, Daniel has been an active guest conductor with many new music groups in Europe.

Daniel teaches composition and theory at the University of Music, Drama and Media in Hanover, Germany.