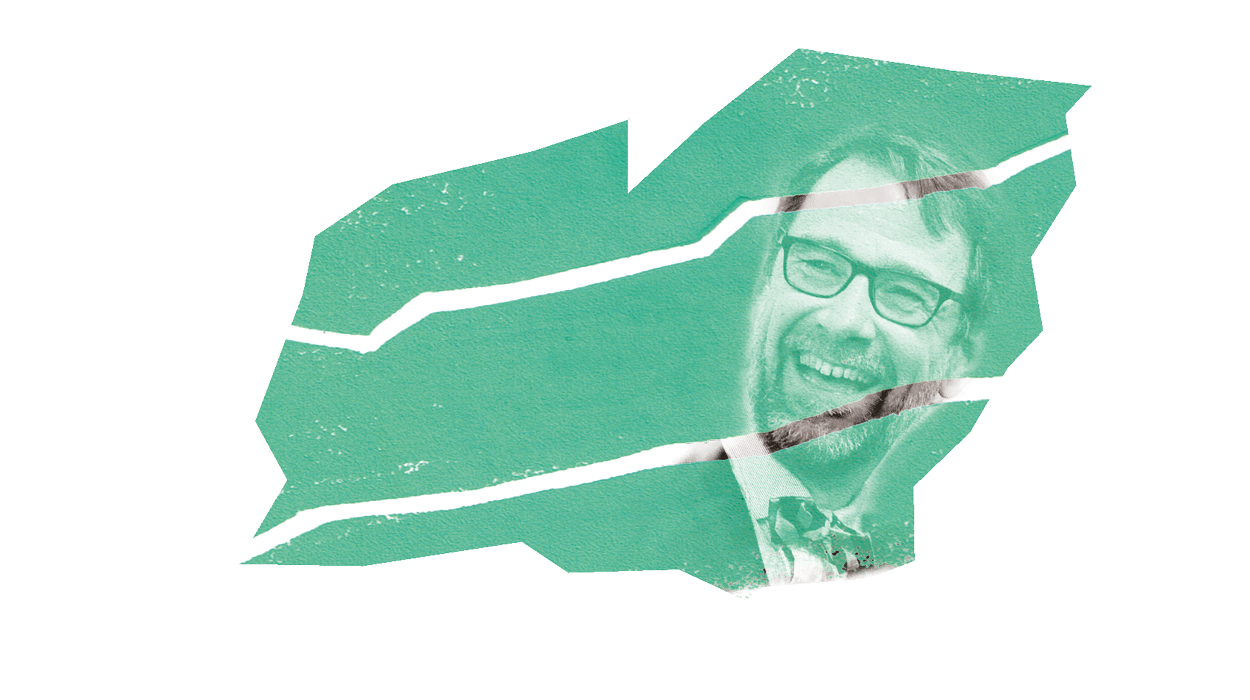 Since 2003, Carsten Seyer-Hansen has been choirmaster at Aarhus Cathedral and is responsible for its rich choral community as well as lecturer of classical choir leadership at the Royal Academy of Music, Aarhus. Carsten is a diligent concert conductor who often works with his own ensembles, vocal group Concert Clemens, Aarhus Cathedralâ€™s Kantori and Saint Clemensâ€™ Boys Choir, but also as a guest conductor for various vocal and instrumental ensembles, for example, Aarhus Bach Orchestra, Ensemble MidtVest, Esbjerg Ensemble, Aarhus Jazz Orchestra and Aarhus Sinfonietta. Aside from this, he regularly runs courses and masterclasses on choir leadership both at home and abroad.