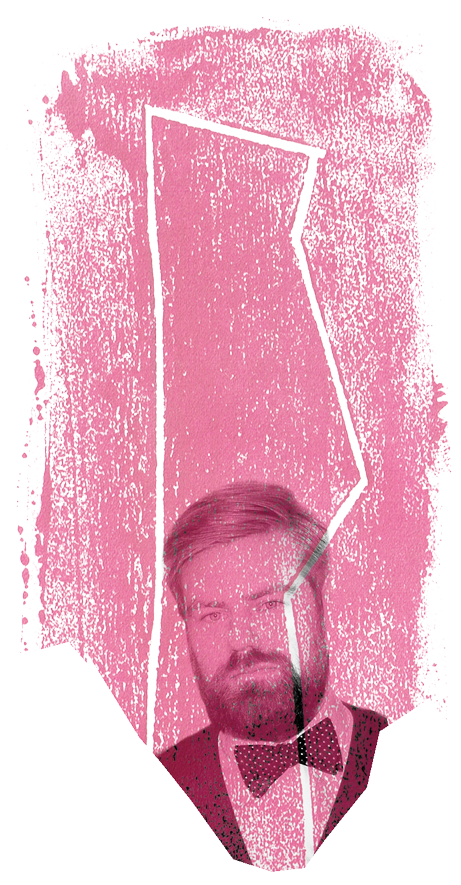 Allan Gravgaard Madsen (b. 1984) is an award-winning composer and curator. He has collaborated with nationally and internationally renowned ensembles and soloists such as Esbjerg Ensemble, Scenatet, Ã…rhus Sinfonietta, Aarhus Symphony Orchestra, Trio Colore, Current Saxofonkvartett, Ensemble Recherche, JACK Quartet, Mimitabu, PÃ¤rlor fÃ¶r Svin, Ensemble Musiques Nouvelles and many others. He has extensive experience in concept development and artistic direction, works as a composer and arranger across genres and has collaborated with Efterklang, the Southern Jutland Symphony Orchestra, Danish Broadcasting Corporation (DR), Trio Misto, and the Danish Sinfonietta. Allan has engaged in activities of musical politics through board memberships in SNYK, AUT â€“ Aarhus Unge Tonekunstnere â€“ and Young Nordic Music Days Denmark (UNM). Since November 2014, he has been represented by Editionâˆ™S and in 2015, he was chosen to participate in the NEXT GENERATION Â­program at Donaueschinger Musiktage. Besides this, Allan has been hosting radio shows at DR P2 and since 2015 he has played the part of Speaker-Â­Allan in the multi award winning satirical radio show Den Korte Radioavis at Radio24syv.

PROGRAM NOTE:
The piece is an extension of J.S. Bachâ€™s Dance Suites for solo cello. In these works, Bach composed his own versions of the popular dances of his time. In my dance suite, I have taken over the tradition from Bach and continued it on to the present day. The first of the three movements is the most popular dance of the Classical period: the minuet. The journey continues to St. Louis and the Ragtime Dance and we finish off in Los Angeles with a brostep.