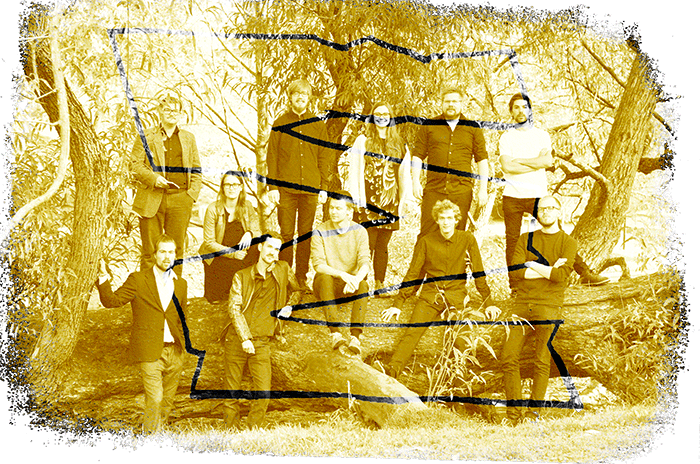 Aksiom are a new music ensemble, established in 2010 by composers Kai Grinde Myrann, Martin Ã˜degaard and Martin Rane Bauck as well as nine musicians, predominantly from the Norwegian Academy of Music. The ensembleâ€™s goal is to create a unique sound in contemporary Norwegian and international music and in addition to conquering the techniques and tonal expression of contemporary music today, the musicians are also experienced improvisers who move fluently in the spectrum between determined sheet music and free improvisation. Aksiom work closely with a number of young, Nordic composers and they perform mostly contemporary, new music. The ensemble have held various concerts at, for example, Ultima Festival in Oslo and toured in both Norway and Denmark.

Their debut CD will be released in 2016 on Lawo Classics with music by Norwegian and Swedish composers.